The National Council for Disaster Risk Reduction and Management (NDRRMC) said on Friday it was allowing certain fishing activities on Lake Taal from 8 a.m. to 2 p.m. amid unrest at Taal Volcano.

“Hindi po pinahihintulutan ang pangingisda on Taal Lake Maliban with binigyang permeto and fish cage operators / keepers for emergency harvesting, feeding and removal of dead fish. Mayroon pong window hours from 8:00 am to 2:00 pm Salamat in, ”the NDRRMC said in a message.

(Fishing is not allowed in Taal Lake, but fish cage operators / keepers have been given permission to collect, feed and remove dead fish as a matter of urgency. Opening hours are from 8:00 a.m. to 2:00 p.m.)

The Protected Areas Management Board (PAMB) has banned waste collection on Volcano Island, according to a Balitanghali report from Saleema Refran.

Fishermen have asked for longer window hours, saying the ban affects their livelihoods.

The Philippine Coast Guard (PCG), however, has asked fishermen to respect the set window times and not attempt to set sail at night or at dawn due to poor visibility.

The Taal volcano still remains at Alert Level 3, with barangays under lockdown in the towns of Laurel and Agoncillo in Batangas.

In another Balitanghali report by James Agustin, fishermen were seen loading their boats with food at dawn after the window hours were announced.

Anglers who fish beyond the authorized window hours will be warned at the first violation. However, the licenses of fish cage operators could be revoked on the second violation. —KBK, GMA News 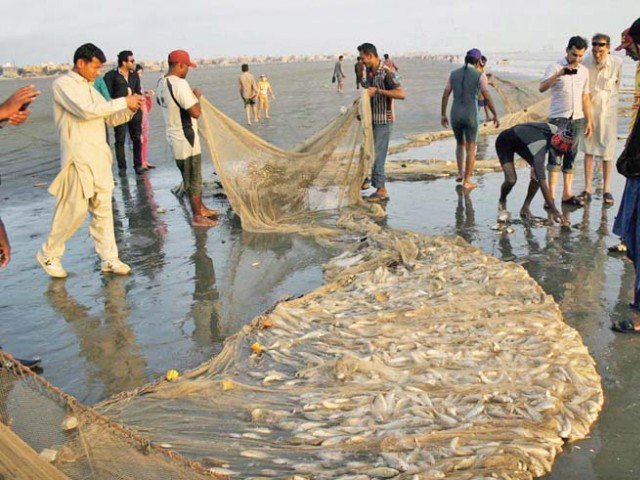